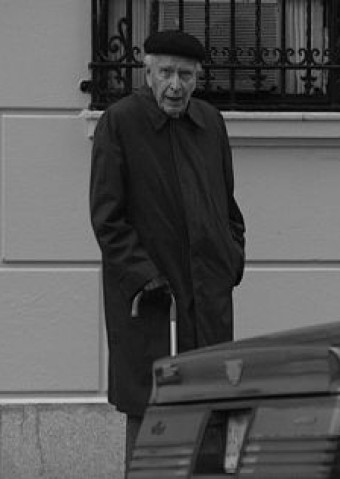 A Portrait of the famous biochemist Erwin Chargaff. As one of the discoverers of the genetic code of the DNA he was a pioneer for the dream of the realisation of a brave new world. As a Jew he lost his country and his language. In his heart, though, he still cherishes the memories of his childhood in Czernowitz.