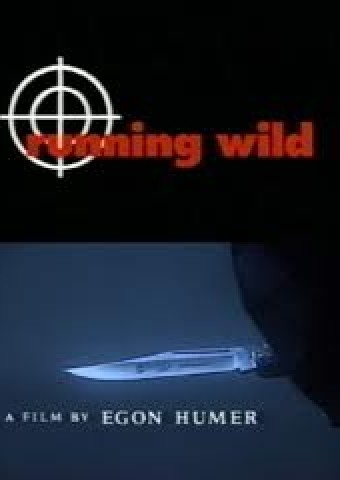 Vienna 1992. Young people and their own subculture. They emulate the gangs from films like ‚Colours’, ‚New Jake City’ and ‚Boyz’n the Hood’. Age-old questions, age-old answers. Caught between them: five street workers. Young people in search of their identity. Second and third-generation immigrant youths form groups to defend themselves against the rising tide of xenophobia. Gang warfare, petty crime and violence – and an ever lower taboo threshold – escalate into a burning social issue. „Running Wild“ is not a profound social drama but the articulation of a perception of life through the eyes of young people.