WHO SAVES A SINGLE SOUL… 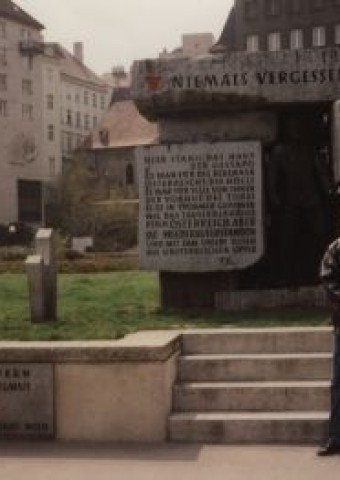 A documentary about three people of Jewish origin who survived the Nazi regime by going underground and living in hiding in Austria. WER EIN LEBEN RETTET, … is a film about persecution, menace and violence, and about the life of outcasts in the underground. But WER EIN LEBEN RETTET, … is also a film about the solidarity, humanity and selfless help of a few people, in the face of a ubiquitous system of injustice and inhumanity