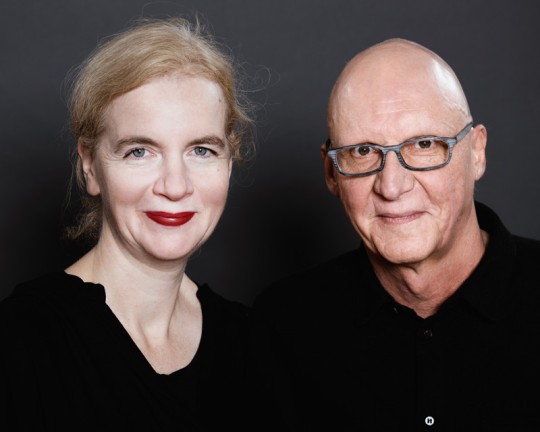 born in Düsseldorf, raised in Switzerland, living and working in Vienna / Austria.
From 1984 on first experiences in the Austrian Film Industry as an actor and co-producer.
1990-2000 partner of TREMENS-FILM Tonstudio GmbH in Vienna, one of Austria’s leading post production facilities.
Since 2003 producer and partner, since 2008 managing director of PRISMA Film- und Fernsehproduktion GmbH in Vienna. 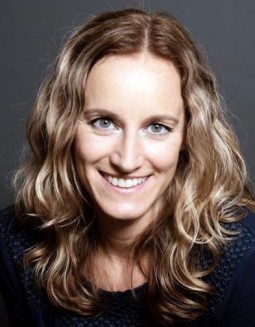 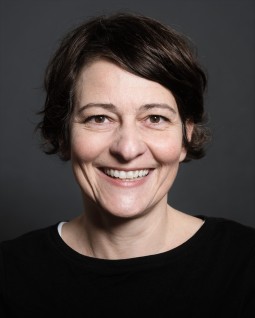