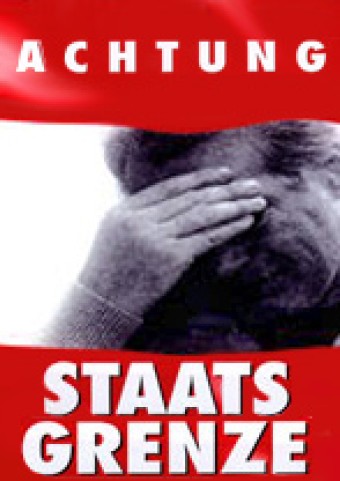 In 1995 over 15.000 refugees were held in Austrian deportation detention centers. Many merely wished to pass through Austria but were captured at the border by the German immigration authorities and sent back. „Achtung Staatsgrenze“ / “Attention: State Frontier” is a film about the deportees, and the conflict ridden environment in which their destinies interact. It is also about the efforts of refugee aid workers, the problems of the prison officers and officials concerned, and the fears of the general public.